With Fall Semester Approaching, Opinions Clash Over the Safety of U of Michigan’s Hybrid Model

As the University of Michigan prepares for classes to start on Aug. 31, differing opinions have been clashing over the school’s hybrid model, reports The Detroit Free Press. Currently, the school plans to offer some form of a remote option for 70% of its classes, with smaller classes more likely to meet in person.

But some prefer all classes be taught online. 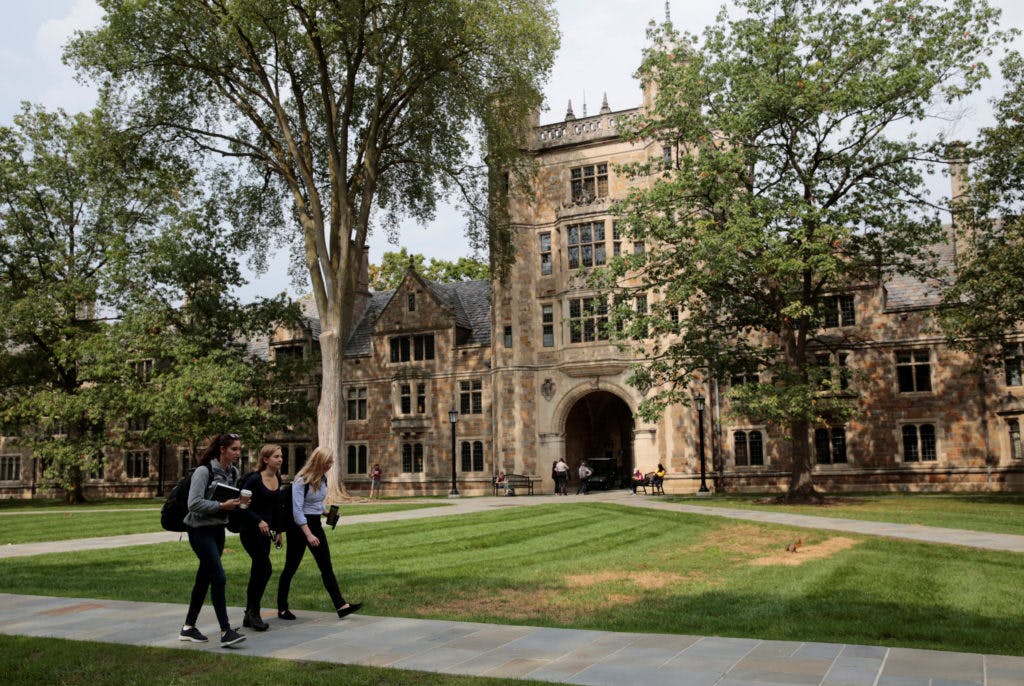 On Tuesday afternoon, a small group of faculty members gathered — six feet apart from one another — outside UM’s Fleming Administration Building to protest in-person classes. According to the Free Press, they chanted slogans such as, “We want to teach, just not in person.” Additionally, a petition asking for all-remote classes has been signed by more than 700 people.

“In our opinion, U-M is on a path to creating a predictable and entirely preventable disaster, which will not only impact the university’s students, faculty, and staff, but all of Washtenaw County and the state of Michigan,” states the petition. “There is no reason to believe that U-M students are any different from other young people across the nation who have been routinely ignoring public health guidelines and driving the spread of the virus. Expecting that guidance from the university will prevent young students from holding large indoor parties with no masks or social distancing is unrealistic.”

Meanwhile, UM football players and their parents have been protesting for the opposite course of action. In a letter, parents of Iowa, Nebraska, Ohio State and Penn State football players have asked that UM and The Big Ten reinstate fall football after it announced it would cancel the fall season.

“We feel that the decision to cancel the 2020 season was premature. We also believe that the Big Ten and University Presidents failed to exercise due diligence by not acquiring the input of the very student athletes their decisions would impact,” the letter states. “We have complete trust in our sons and their ability to determine what is best for them. Therefore, we overwhelmingly support their decisions to play or opt out this fall. As football players, they understand risk. As young men, they understand the consequences of their decisions. They are able to balance potential risk with reward. We believe that our boys’ participating in Michigan football this fall is the best possible environment during these uncertain times.” 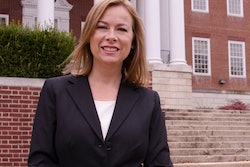