Weaver said at a news conference Wednesday that Marc Edwards will oversee all water testing done by the state and federal governments. She added he will be “fully independent,” report to her and get paid through private donations. She also touched on the issue of Flint residents’ water bills. Supplemental funding approved by the state House last week included $3 million to help residents pay their bills.

Gov. Rick Snyder says Edwards and Weaver are part of a 17-member group of medical experts selected to determine long-term solutions to fix Flint’s water system and help residents who have been exposed to lead.

Snyder also announced that the state would have an increased administrative presence in Flint and called it the beginning of a long-term effort. 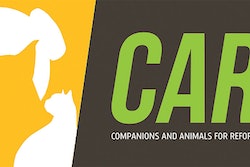