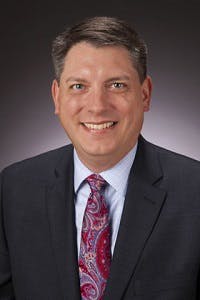 The health system is a part of the Livonia, Michigan-based Trinity Health – one of the largest Catholic hospital networks in the United States. Loyola Medical officials recently announced it has signed a non-binding letter of intent to merge with Palos Health.

“I am honored and excited to be joining Loyola University Medical Center,” Gomez said in a statement. “Being part of a nationally ranked academic medical center during this time of growth for the health system is especially fulfilling. I am eager to work with the physicians, nurses and clinical staff to build upon the Loyola tradition of academic excellence.”