About 2,200 University of Chicago Medical Center nurses are planning a second strike on Nov. 26 because of concerns about staffing levels, The Chicago Tribune reported. 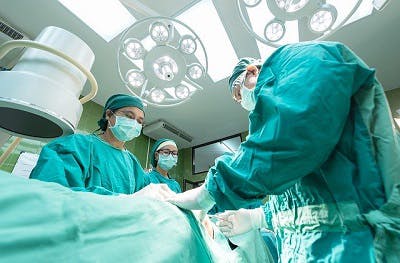 The first one-day strike, also the first strike in the hospital’s history, took place in September, followed by a four-day lockout with replacement nurses and cutbacks to services. The hospital sent ambulances to different emergency rooms, for example, and moved younger patients from its intensive care unit to other hospitals. The medical center hasn’t confirmed whether a second strike would lead to similar changes.

The nurses’ union – National Nurses Organizing Committee/National Nurses United – has two bargaining meetings scheduled with the hospital before Nov. 26, so the strike may be cancelled if they reach an agreement.