Joseph Hong is a staff writer for Diverse covering breaking news and Minority Serving Institutions. Prior to joining the publication in 2017, Joseph was a student at the Stabile Center for Investigative Journalism at Columbia Journalism School in New York. While at Columbia he covered everything from special education to North Korea-related issues. Joseph received his B.A. in Comparative Literature from the University of California in Irvine. From 2013 to 2016, he pursued a PhD in Comparative Literature at Rutgers University but ultimately decided to pursue journalism.
African-American 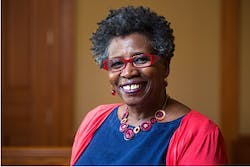 Emerging Scholar Profile: Talamantes and the Power of Medicine

Like many of the Emerging Scholars, Dr. Efrain Talamantes has witnessed his intellectual ambitions converge with his personal history.
February 7, 2018 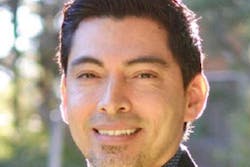 When Dr. Walter M. Kimbrough became president of Dillard University in 2012, Professor Keith Morris invited him to visit one of the classes in the film program. Kimbrough did not walk into a lecture hall full of seated students, but onto a dynamic film set filled with students working with cameras, editing footage and engaging with famous movie stars.
February 1, 2018 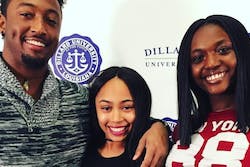 Growing up in a small town in Texas, Dr. Larissa Mercado-López and her family had to drive to the next town to go to a public library. The distance did not keep her from seeking out the fictional worlds that reflected her own. “Even early on, I had this desire to see myself in literature, […]
January 31, 2018 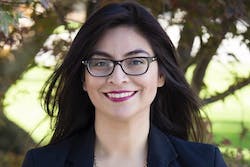 After an eight-year tenure, Dr. George Ross will resign from the presidency at Central Michigan University in July.
January 25, 2018 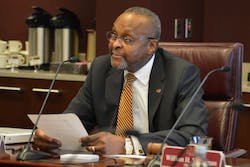 Emerging Scholar Profile: Curry and the Relevance of Philosophy

Having grown up in a working-class family in Lake Charles, La., Dr. Tommy Curry is no stranger to intellectual adversity.
January 25, 2018 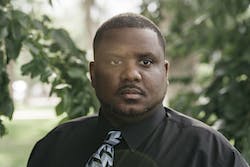 The federal government voted to end the shutdown on Monday. Although higher education officials and experts say the effects on colleges and universities could have been severe, they say the consequences have been relatively minimal this time around.
January 22, 2018 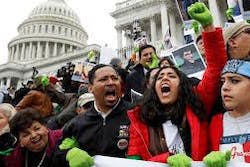 As the vice president of higher education policy and practice at The Education Trust, Dr. Wil Del Pilar brings to the job years of experience in research and policy.
January 21, 2018 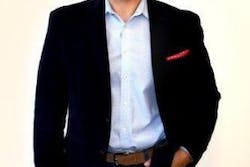 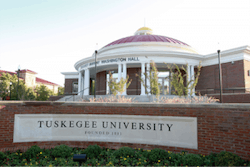 The High Cost of Opportunity: Paying for Academic Conferences

While academic conferences provide a dynamic space where scholars across careers and disciplines can share research and test ideas, they also present economic barriers for early career academics scrambling to fund their professional development.
January 15, 2018 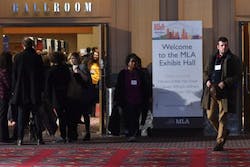